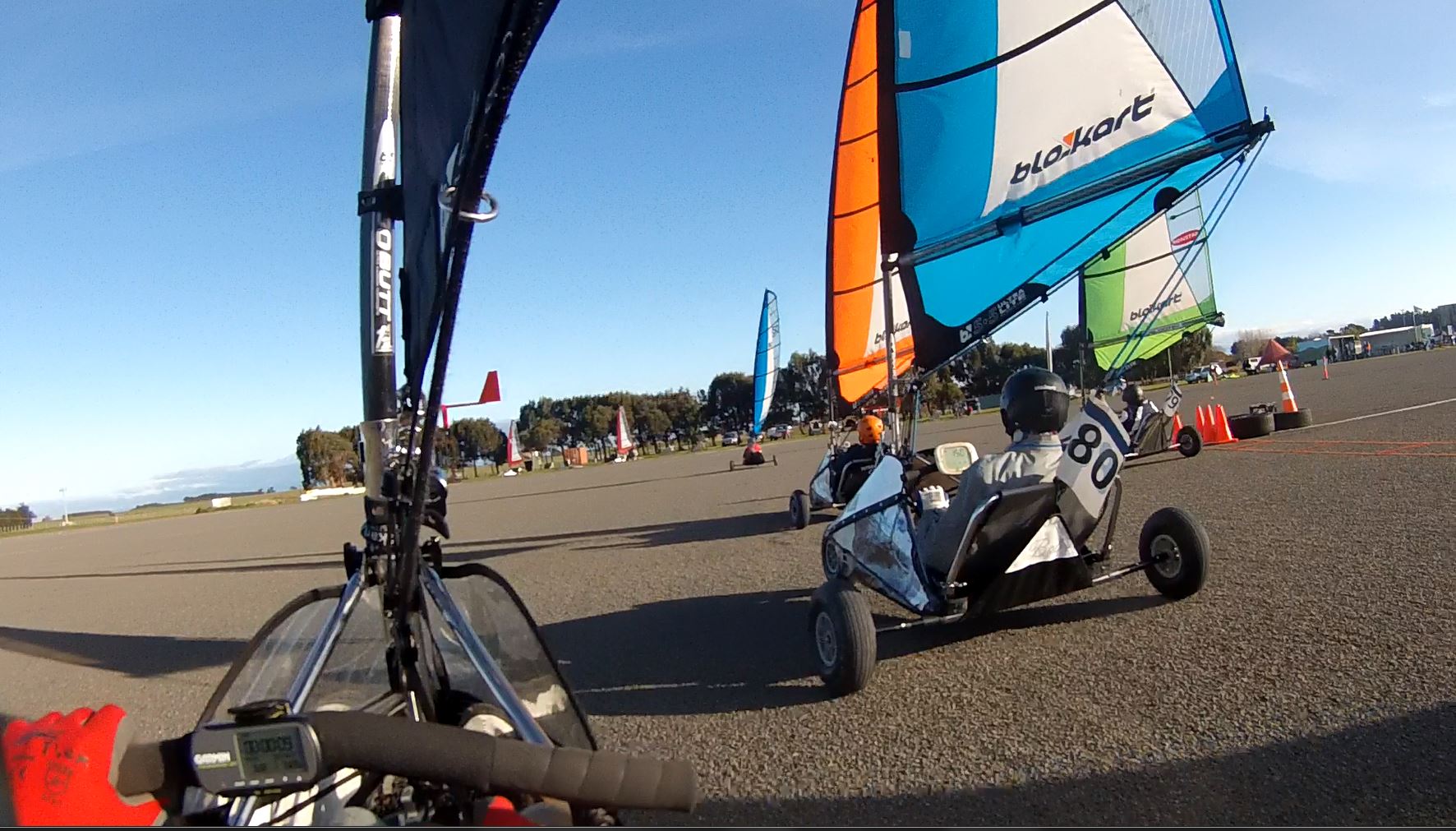 Please see below for results. All results are in PDF format.

The NZBAI was proud to host in conjunction with the Bay blokart Club and blokart International the successful Inaugural 2008 World blokart Champs.