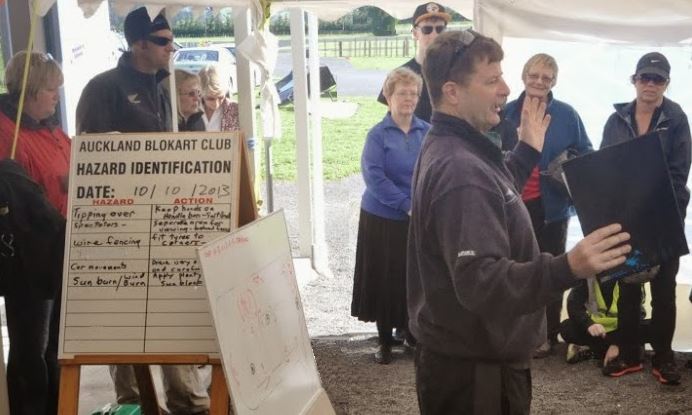 The NZBAI endorses the use of the International blokart Racing Association (IBRA) rules for events run in New Zealand.

Edition 8 of the IBRA Rules

The IBRA rules have been updated following a period of consultation and input from competitors from around the world. Issues and discrepancies identified during that process have been tidied up in the latest Edition. Edition 8 rules came into effect at events from 1 January 2022 until approximately December 2023, after which a new edition of the rules may be published or this edition extended. The following are some of the changes included;