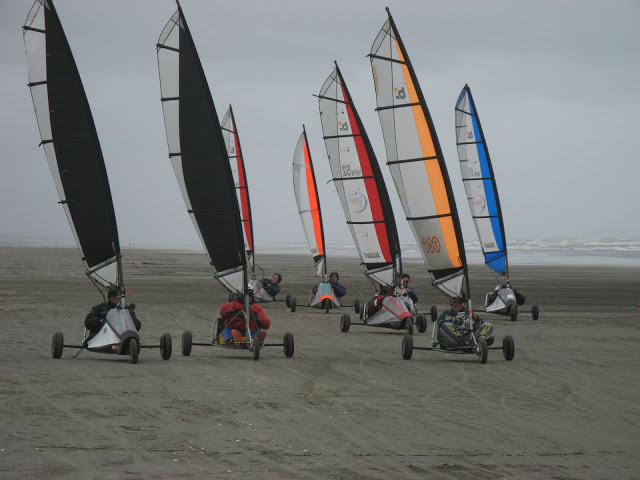 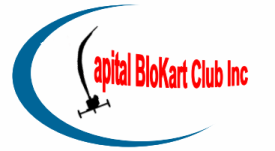 It is with great sadness in 2021 that we mark the dissolution of the Capital Blokart Club. The Capital Club was one of the first blokart clubs in the country, formed around 2004, and many blokart sailors will be familiar with their very informative ‘Tips and Tweaks’ website page – we have had permission to republish on this site.
Unfortunately, although being based in the ‘windy city’, despite many attempts, they were unable to obtain a suitable sailing venue and many of their members either drifted away from the sport or joined the Manawatu Blokart Club.
The only positive aspects to Capital’s demise is that MBC will inherit their assets and Canterbury can now claim the term ‘CBC’ as their own!