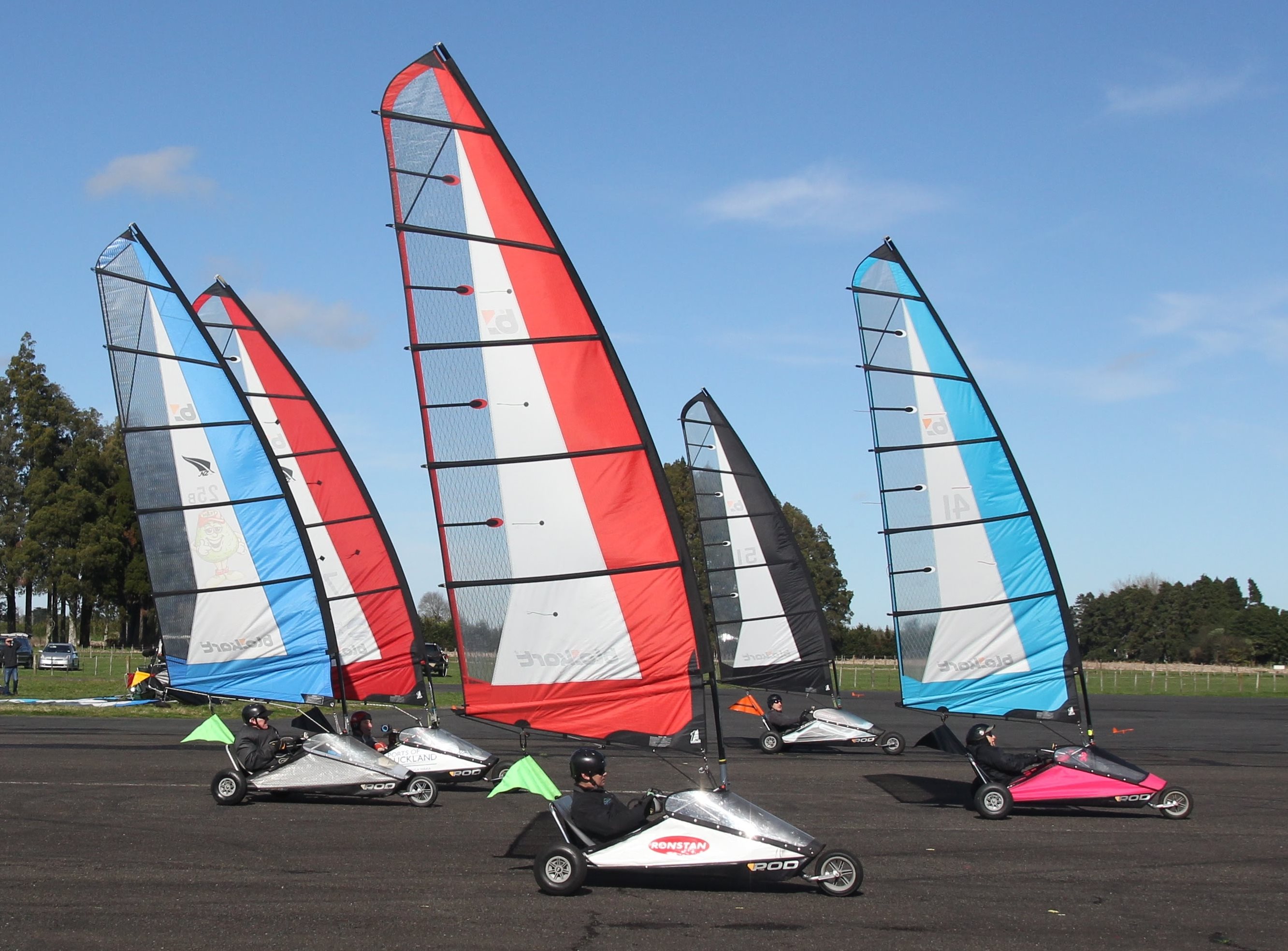 It was a bit of a messy week getting ready for Teams racing with the weekend forecast changing every day and with a decision having to be made early for the travellers and to make sure the teams worked. But did we get it right, or what? Saturday was miserable, cold with showers, and no wind all morning. Sunday was Sunny, wind all day although we didn’t get out the 4 meters. As a result of the change plus some illness, every team except 1 had team members drop out. In the end it was better to drop 1 team and fill the gaps. Some emails weren’t picked, maybe overactive spam filters, but it finally all came together with 7 teams. A couple of people didn’t turn up so 2 teams raced with 4 sailors, but of course only 4 count for team points.

At 8 am the tent went up, the kitchen put in place, timing trailer sorted and a course set. Thanks to those who turned up early to make this happen, a good ABC team effort. Briefing at 9.30 followed by the first race. The wind was fluctuating around 8 – 10 knts with only a couple of races all day sailed in lighter conditions. Teams racing is three teams racing together with team points added to see who takes out each match. The team is then allocated points for that match.

After the first seven rounds, everyone had sailed against each other team a couple of times, the first round robin had been completed and it was time for a lunch break. At this stage four teams were starting to show out with Blopedoes taking a healthy lead having had a bonus point 1, 2, 3 finish, followed by Wind Up and then Nob and Grease. Swiftees looked to have a winning start until Graham’s sail fell down. How did that happen? Had they won that first match they too would have been up there. Bay Bargers were suffering a bit with only 4 sailors and Mooloo had a team of heavyweights so the conditions weren’t to their liking.

Lunch was a relaxed time, everyone enjoying copious amounts of food that was available. Thanks Rosie and Trish for looking after the “kitchen” all day. It was also a chance to get team photos and this only took about 20 minutes for everyone to find their team and get organised, a definite record!

The wind was fluctuating a bit after lunch and the top teams seemed to be drawn against each other. First up Swiftees, Grease and Blopedoes. A great race, changing leaders, close racing and the result was a 1st equal for Swiftees and Grease with Blopedoes a couple of points back. Was this the first sign of the pressure mounting on the leading Blopedoes? Were the cracks starting to show? Nob was the only team to take maximum points for the first round with Dylan getting used to the track and making a real nuisance of himself amongst the other teams. Round 10. Wind Up took the 2nd bonus point of the day with a 1, 2, 3 finish. Round 11 had Grease up against Blopedoes again and Wind Up. Another close race with Russell, Barry and David all finishing within 3 seconds. Another win for Grease as the team started to sail a lot more consistently and Wind Up also starting to get all team members up the top end of the fleet. Round 13, Nob finished with a 1, 2, 3 to gain a bonus point and put them back into the mix for a podium finish. It all came down to the last couple of rounds with 4 teams in with a chance, just a matter of how the match ups went. In the end it was close. Grease ended with 6 wins after lunch to pull up from 4th to take out the Championship, a couple of points ahead of Blopedoes followed by Nob who ended a couple of points up on Wind Up.

The racing finished with a “Drop Off” race. 30 on the start line, each lap the leaders sail around a mark further up the course and the back markers get to cut a couple of corners. After a lap the back 3 drop out. When down to last eight, the last 2 drop out and for the final 4, the last person drops off. It ended with a good mixture of sailors who started the last eight. Alex took out third, with Dylan and David racing off on the final lap. David in front and Dylan forgot he could take the shortcut so even though David had to sail an extra mark he had enough of a lead to take it out.

Prizegiving was a fun affair, lots of prizes given out with Rosie deciding on a new one for Oldest female sailor and Youngest female sailor.
A barbeque followed, lots of food and lots of talk about the racing as everyone went into relax mode. Thanks Rosie, Trish and Lu for making this happen, Derek for cooking the sausages and the team who cleaned up afterwards. All feedback is positive for the event, and everyone went away tired but with a smile on their face.

A big thanks to those who turned up early to make sure everything was ready to go for the briefing and to Rosie Trish and Lu for the all-day food and barbeque, it’s what makes the day.